The story about a father who leaves his wife for a man, and finds himself amid the Aids crisis dates to the 90s, but its psychological truths remain acute 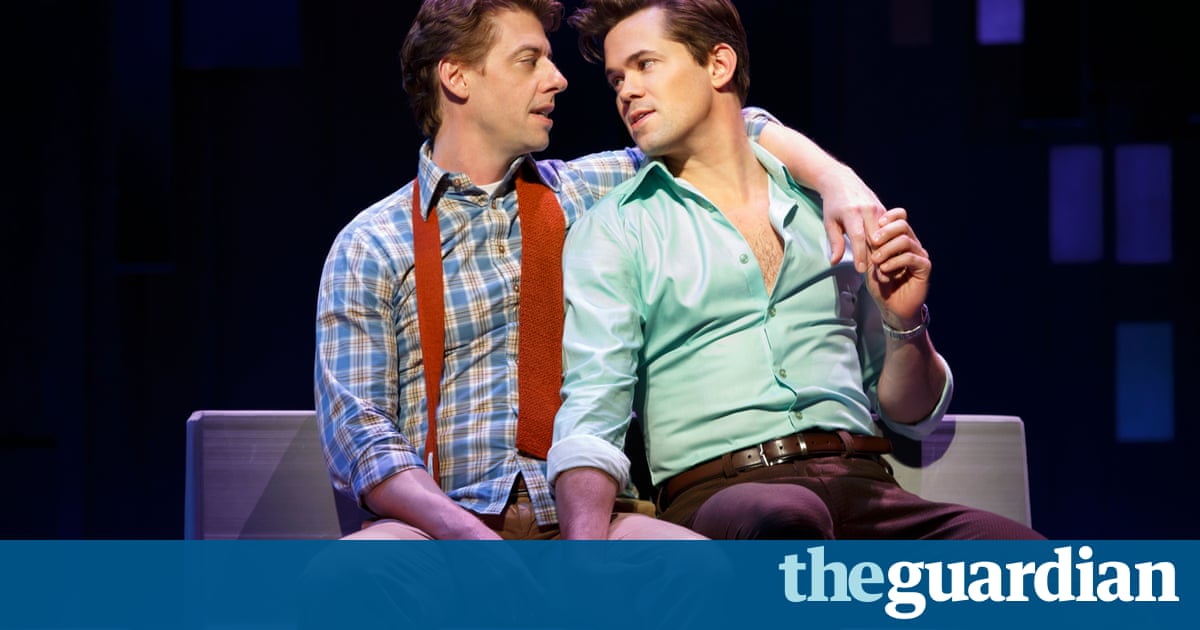 When William Finn and James Lapine debuted Falsettos (a twinning of the earlier one acts March of the Falsettos and Falsettoland) on Broadway in 1992, they couldnt have predicted how quickly it would become a period piece. In its first Broadway revival, again directed by Lapine, its portrayal of a man who leaves his wife for a male lover and the devastation that the Aids virus subsequently inflicts feel like the story of another era, as outmoded as the early 80s fashions. But what remains effortlessly current is the shows lancet-like approach to individual psychology, which reveals the characters at their passionate, neurotic, tender, greedy, bewildered worst and best.

Because the one-acts once numbered three and the first, In Trousers, has never been part of the Broadway package, the action begins in medias res. In March of the Falsettos, Marvin (Christian Borle), a Jewish Upper West Sider, has already divorced his wife, Trina (Stephanie J Block), the mother of his son, Jason (Anthony Rosenthal). Marvin is now living with his lover Whizzer (Andrew Rannels) and still moaning to his psychiatrist, Mendel (Brandon Uranowitz), who is soon to fall in love with Trina. In Falsettoland, the dramatis personae swell slightly with the addition of two lesbians, caterer Cordelia (Betsy Wolfe) and doctor Charlotte (Tracie Thoms).