Newspaper issues correction to Mike Hales review of Goliath, which he called needlessly complicated after inadvertently starting with episode two 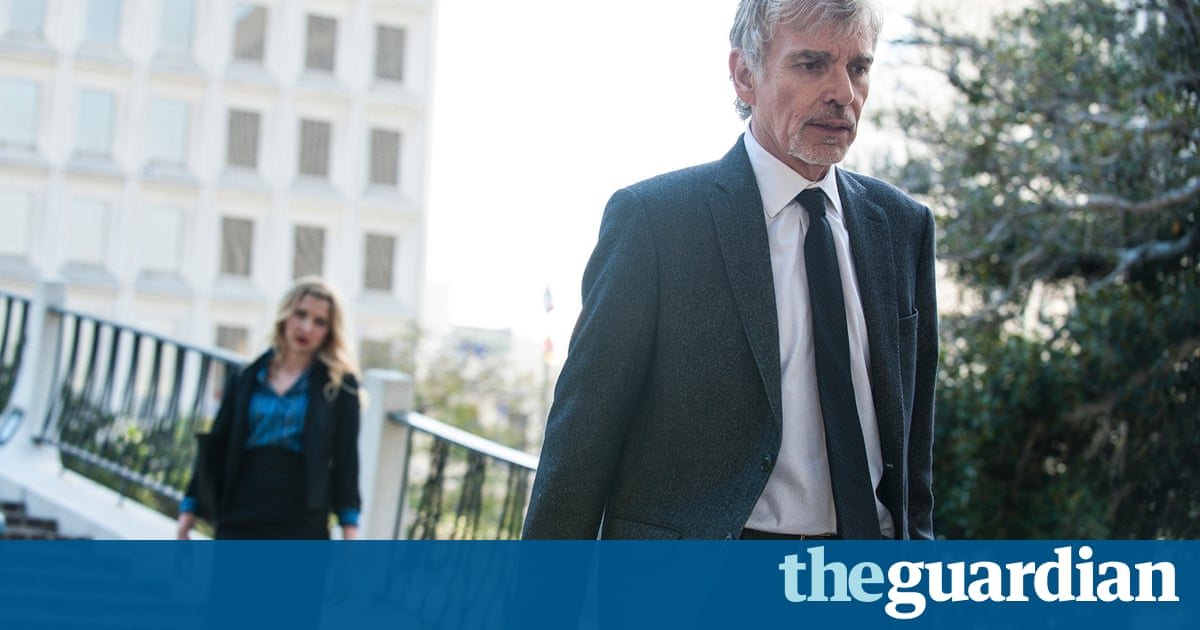 The New York Times has issued a correction after its television writer panned a show for being confusing when he watched the first two episodes in the wrong order.

The noirish series is co-created by David E Kelley the producer behind Boston Legal and Ally McBeal and stars Billy Bob Thornton as Billy McBride, a down-and-out lawyer.

Though Hale praised the promising opening episode as quick, textured, with a sense of place in the review, published in print and online on 14 October, he noted the show had an odd, bordering-on-bizarre split personality.

The nature of the case McBride has taken on … is revealed slowly and cryptically, a bit of writerly delayed gratification that keeps your attention but isnt particularly rewarding, wrote Hale, according to a screenshot of the original review archived by the Wayback Machine.

Then, presumably because the first episode leaves so much unanswered, the next jumps back in time to fill in the history of the case and when the second episode ends, the story hasnt even caught up to where it started.

The narrative juggling has the feel of stretching of starting with a story suited for an episode of traditional TV or maybe a feature film and extending it to more than nine hours. Final judgment on that will have to wait until all 10 episodes are available.

The NYT issued a correction on 18 October.

A television review on Friday about the new Amazon series Goliath included an inaccurate discussion of the shows plot structure. The critic mistakenly watched the first two episodes out of order.

The online review has had the above paragraphs removed. NewsDiffs, a site that collates corrections to online news article, has compared it with the original.