A slew of pieces threw up some hits and misses, yet all served to remind us of the challenging and daring oeuvre that the experimental composer still masters 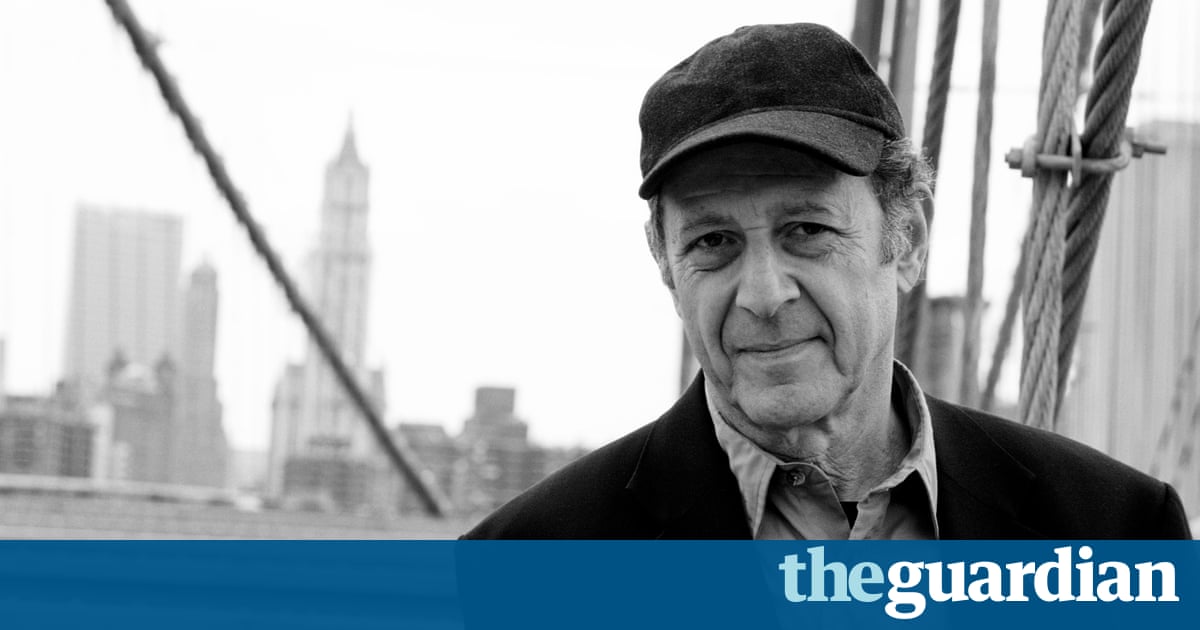 Steve Reichs late period has been one of the great ongoing delights of New Yorks contemporary music scene. The onetime hardcore minimalist has been on a steady hot streak, ever since his Pulitzer-winning 2007 piece Double Sextet. While that piece built on some of the instrumental doubling familiar from his past works, it also announced a new focus on melodic lyricism. And though some may have suspected Reich of pandering when he first announced Radio Rewrite a five-movement work inspired by Radiohead themes that one turned out to be even more melodically imaginative.

Hes been working slowly, as is his style. But the products have been strong. And the premieres have come alongside a bounty of local performances of early Reich successes like Music for 18 Musicians and Drumming (both performed at BAM in 2014). Yet this plenitude of Reich celebrations and premieres must have presented a minor conundrum to Carnegie Halls programmers, when it came to constructing a celebration in honor of Reichs 80th birthday this season. How to celebrate someone who seems to be celebrated several times a year?

To the credit of everyone involved, the night threw some curveballs. On Tuesday, Reich oversaw the world premiere of a fresh work, titled Pulse. Played by members of the International Contemporary Ensemble, under the direction of conductor David Robertson, it was another contemporary Reich winner as catchy lines for strings and winds wrapped around an electric bass part that provided a rhythmic anchor (as well as the occasional bit of harmonic surprise).

Listening to the piece, it was easy to imagine Reich getting carried away with his own melodic invention, particularly when the composer gave a violin line a quick, upward glissando that evoked the swooning lilt of Americana fiddling. Unlike the fast-slow-fast construction of many Reich chamber pieces, Pulse felt like a rapturous extended song one with enough confidence to end with the feel of reverie, as opposed to Reichs traditional headlong-rush climax. Elsewhere, a crisp performance of the two-piano, two-vibraphone Quartet (from 2013) gave the exquisitely patterned clatter of late Reich a hearing. (The vibraphonists were Adam Sliwinski and Nathan Davis; the pianists Jacob Greenberg and Cory Smythe, the latter of whom is an interesting young composer in his own right.) Together, this half of the concert was a fitting testament to a creative icon still working at a high level.

Less successful was a presentation of Reichs video-assisted music drama Three Tales, from 2002. Conceived and produced with his partner, the video artist Beryl Korot, the hour-long piece isnt one of Reichs most oft-performed works, in part because of its technical demands. Its music-plus-montage exploration of the Hindenburg explosion, the nuclear tests at Bikini, and the cloning of Dolly the sheep takes a quasi-documentary form complete with talking heads and freeze frames (and zooms) on relevant images. At Carnegie, the video portion played on a 30ft-wide screen, stretched behind the string players, percussionists and singers.

The conceptual through-line is easy enough to appreciate. Questions related to humankinds technological fetish are certainly fair game for multimedia art to explore. But Three Tales suffers from seeming more obvious than profound. When a scientist says the idea of cloning gives her pause, the video part duly freezes, then loops the sample. (And just when you think that point has been bludgeoned to death, the loop comes back.)

Similarly on-the-nose choices crop up through the Bikini section as when an animated film-production slate claps in sync with a Reich percussion slap, just before every insertion of period documentary footage. Still, as Three Tales often reminds us, mistakes can be a part of forward progress. And its instructive to see a much-feted artist pushing creative boundaries, even when a work doesnt fully connect. The fact that this composer is still challenging himself means that we stand a good chance of having a surprising 90th birthday concert in his honor, a decade down the road.