The Harvest review a trippy take on a missionary’s position 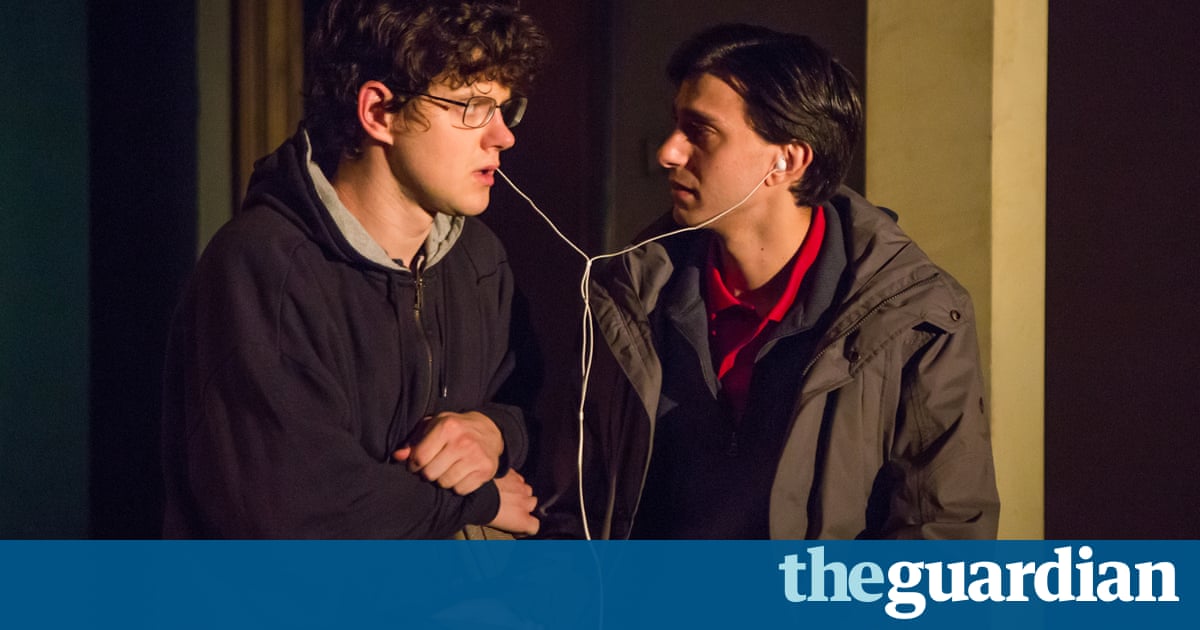 Its a rare moment of excess during this Davis McCallum-directed version of the play by the MacArthur grant-winning playwright, who typically works more moderately, crafting empathetic portraits of unglamorous and often unhappy Americans searching for a kind of transcendence amid their unspectacular lives. Here Josh (Peter Mark Kendall), an unhappy young man whose alcoholic father has recently died, decides to relocate to the Middle East permanently. His colleagues, who include Tom (Gideon Glick), Joshs forlorn best friend; Marcus (Christopher Sears) and Denise (Madeleine Martin), a newly married couple; and Ada (Zo Winters), the tiresomely cheery group leader, decide to stay on for another four months.

Joshs sister Michaela, who ran away years ago, returns to try to dissuade him from missionary work. His fellow fundamentalists mostly cheer him on. Youre like a mascot, one says adoringly. Like the church mascot. Tom feels conflicted about the trip, too, and in his relationship with Josh there are shades of an inchoate and inarticulable desire.

As these young adults practice their Arabic and role-play their witnessing, Hunter offers a kind of comedy he doesnt usually traffic in, but the humor rarely slants into satire. The play questions the evangelicals and their mission, yet doesnt dismiss their longing for something beyond themselves. One of the great paradoxes (a paradox Hunter returns to often) is that while they seek the numinous and the sublime, theyre unable to communicate with those around them. These adolescents can talk to God, but theyre not always very good at talking to each other or to their families.

Hunters command of his style seems slightly less complete than in other plays the focus is broader, the tone more varying, which are not at all bad things, though sometimes theres a tendency to cap a scene too neatly in an effort to move on to the next strand of plot. But he offers rich and varied roles for his actors, as always. Kendall is tremendously good as Josh, able to layer multiple emotions confusion, yearning, anger, resignation into his posture and voice. Glick, who also appeared in Hunters The Few, delivers his typical emotional intensity and the rest of the cast is admirable, too.

This evangelizing drama may not end well for its characters (Hunters plays rarely do), but it is good news for its audience.