The Letters of Samuel Beckett 1966-1989 review a long farewelling

The fourth and final volume of these impeccably edited letters covers the years in which Beckett was lionised and won the Nobel prize, but became weary with words 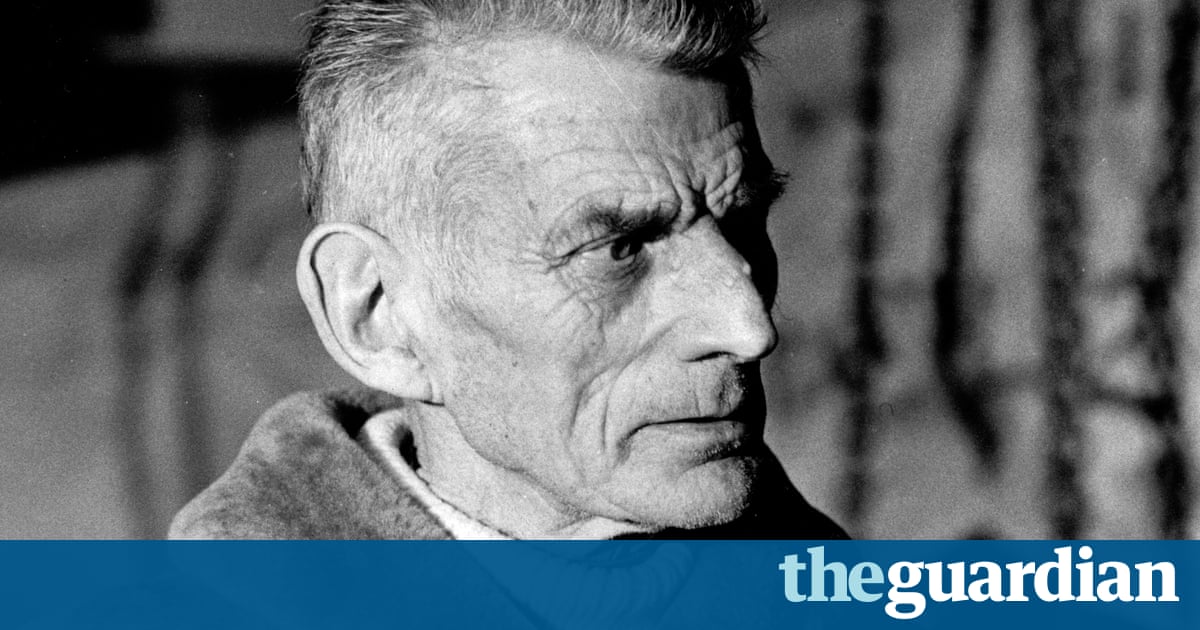 In late-1960s New York, a writer and Samuel Beckett superfan called Stephen Block memorised huge chunks of Becketts novels Watt and Molloy, and had begun to worry about having adopted some of their character traits and attitudes. He wrote to the author out of desperation, not expecting a reply, but on 28 March 1968 Beckett sat down in his Paris apartment and wrote to Block, albeit to deny him what he wanted. I find it impossible to write or speak about my work, Beckett explained. My only contact with it is from the inside and Iunderstand very imperfectly the effect it has on readers and critics. The formulation is encountered again and again in his letters.

While Beckett was notoriously reticent about his work, there were exceptions. Otherwise, how could a project he stipulated be restricted to letters having bearing on my work run to four volumes and around 3,000 pages? That said, anyone hoping to find answers to the many riddles inhabiting Becketts poetry, short stories, plays and novels will not find them here. I simply know next to nothing about my work in this way, Beckett writes to the academic James Knowlson in 1972. As little as a plumber of the history of hydraulics.

Yet the letters do throw a remarkable light on the work, and the man. Not an explanatory one exactly, but one that inspires fresh interpretations. In a letter of 1976, for example, Beckett notes of the short, bleak play Footfalls that it is indeed a strange affair, perhaps unduly elliptic & elusive. But it is not aimed at the intelligence. That final clause is illuminating about the emotional content of Becketts work, and explains why he felt ill-equipped to come at it from an analytical standpoint. Something he understood about art, as well as any practitioner you might name, is that nothing outdoes mysteries that remain mysteries.

The Beckett of the years covered by this fourth and final volume of letters is lionised even before he is awarded the Nobel prize in literature in 1969. Although, in his case, the word award is wholly inappropriate: he considered the prize a threat to his creativity (I hope the work will forgive me and let me near it again). He was on holiday in Tunisia with his wife Suzanne when his publisher sent a telegram: In spite of everything they have given you the Nobel prize. Writing to his lover Barbara Bray a week later, Becketts response to his laureateship couldnt be less effusive: Here things are pretty awful and little hope of improvement.

The Nobel turned Beckett into a celebrity. Damned to fame, a line from Popes Dunciad that Beckett quotes in a letter to Knowlson, sums it up, and Knowlson used the phrase for the title of his 1996 authorised biography. But it is the announcement and eventual publication of the first biography, by Deirdre Bair, that provides one of this volumes numerous subplots. It begins with a1971 letter in which Beckett tells Bair he will neither help nor obstruct. I have nothing to say about my work, he says, as standard, before advising her to think again before you embark on such a thankless job. I find her sympathetic and believe she is anxious to do a serious job, he writes a year later, but in 1974 he notes she is not remarkable, from what I have been told, for strict veracity. The biography appeared in 1978, and a decade later Beckett is still irked, curtly advising his German translator not to translate the Bair fantasy.

If Beckett was ill-served by parts of Bairs biography, the editorship of his letters provides a model of scholarship and a masterclass in selection. No page in this volume is without a point of interest. Dan Gunns introduction (which, alongside those to the first three volumes, would make an excellent freestanding short book) explains why the editors felt able to include letters that dont strictly obey Becketts injunction on the personal. As Beckett ages, Gunn explains, and becomes less willing to manage the practical aspects of the staging of his plays, and as his writing itself seems to be drawn from some ever less public, ever more intimate, part of himself, the line between work and life, never clear, becomes less and less discernible. Think of the 1981 play Ohio Impromptu, which recalls Becketts Sunday walks with James Joyce along LAlle des Cygnes, and the prose work Company (1980), which describes painful scenes from his early life.

Beckett was one of those rare writers who continued producing at the highest standard throughout his life (the aptly titled Stirrings Still was published in 1988, when he was 82), yet he often cast himself as an artist in decline. Of me nothing tellable to tell, he writes to the poet Nicholas Rawson in 1981. I fare slowly on, in the long farewelling. And it was a long farewell; already in 1969, directing his plays right, left, and centre, and with 30 years remaining to him, he is announcing there are worse ways of finishing a life.