A documentary about Donald Trumps battle with Aberdeenshire residents over a golf course reveals the corporate, sociopathic nature of his political vision 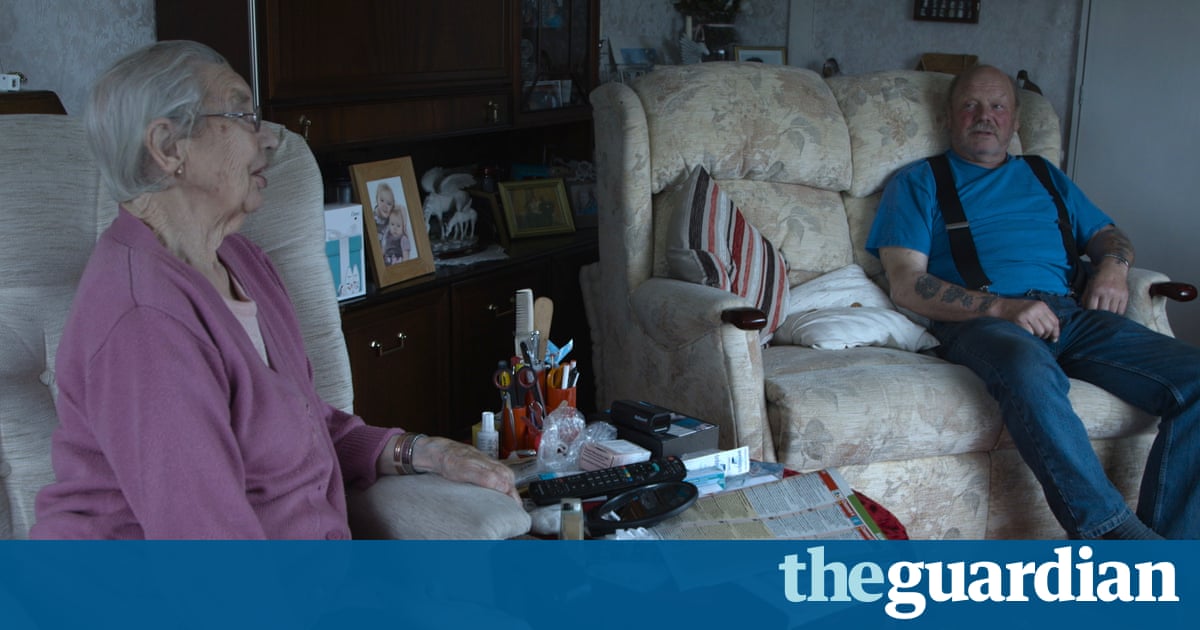 The polls tighten. The fear rises. And there could hardly be a more urgent or relevant film than this.

Five years ago, British director Anthony Baxter made a Michael Moore-esque documentary about the obnoxious arrogance of Donald J Trump, who was vandalising a coastline of natural beauty near Aberdeen to build a golf course, in so doing making promises on job creation and finding a useful idiot in Alex Salmond, who had rolled over with the necessary political permissions. In the course of all this, Trumps building workers had cut off the water supply to an elderly, courageous widow, Mrs Molly Forbes, and her son Michael. The Forbes family had refused to sell up. Now, five years later, Baxter has returned to find this water supply has still not been restored.

The point about Trumps grisly Scottish adventure is that its a very real dummy run for what he would be like as an international statesman in the arena of politics and diplomacy. Of course he is a mendacious sociopath, and he has far too easily coerced forelock-tugging UK officials into doing his bidding. When Trump talks about bringing the private business style into politics, this is what he means: corporate lawyers attacking local communities; and breaking promises on jobs, supposedly the cornerstone of what passes for Trumps political vision. What on earth is Nicola Sturgeon doing about this? Or Scottish Secretary David Mundell? Whatever happens in the US presidential election, it is time for them to stand up for Mrs Molly Forbes.